[Recording] Why there are two transcription for my recording practice?

On Glossika 4.0, we provide two transcriptions for your recording practice. 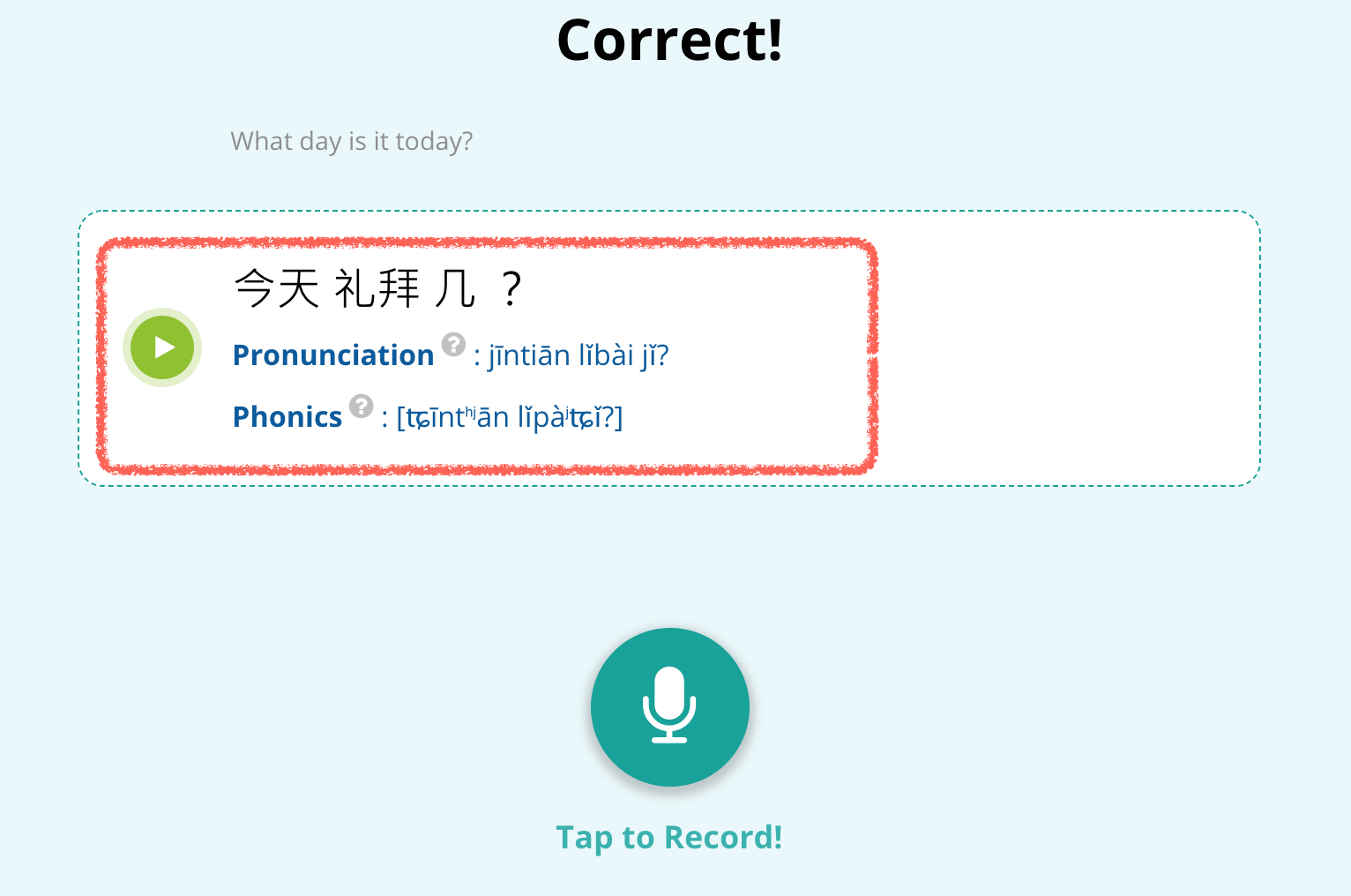 The term "Pronunciation" on this page is the a close approximation of the "phonetic" surface sounds of the language, using easy to read Latin letters.

The term "Phonics" on this page is the detailed International Phonetic Alphabet representation of the "phonetic" surface pronunciation.

When you type a sentence, you're actually just typing the "phonemic" values, which are either the actual spelling, or the romanized version of that spelling.

In most languages, spelling does not represent the actual pronunciation. Think for example how American English speakers say "important" or "wanted to" where the {t} in the middle of the word does not sound like the alphabet letter {t} at all. And we all know how aberrant English spelling can be, but even in phonetically written languages, there is still a level of discrepancy. In most languages, each letter may have several pronunciations depending on its position in the word, and it's important to be aware of this difference between the TYPING/DICTATION page and the RECORDING page.

In Celtic languages and Korean and Greek, you're likely to encounter lots of blended sounds. In East European languages, there's a lot of switching between voiced and unvoiced consonants, not to mention softening (palatalization) across consonant clusters. Some languages have issues with stress (English, Russian). Chinese languages have the issue of tone sandhi, where tones change in contact with other tones. Semitic languages frequently do not write vowels, so you practice the vowel-less words in TYPING, then we assist you by adding the vowels in on the RECORDING page. All of this is to help you associate the underlying words with their actual realizations.

Try Glossika for free!
Did this answer your question?